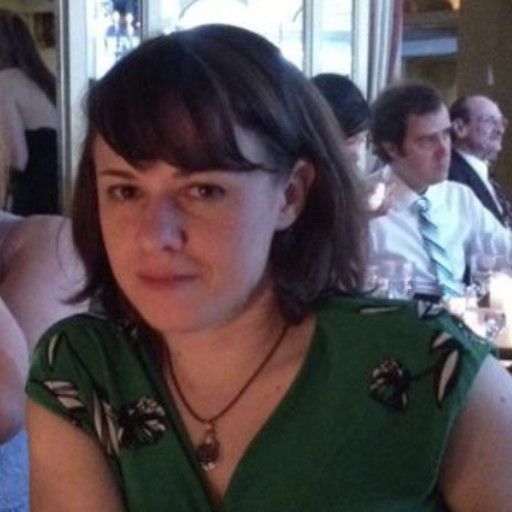 Sara Morrison is a senior Vox reporter who covers data privacy, antitrust, and Big Tech’s power over us all. Also, TikTok. She previously wrote about technology’s impact on the world for Vocativ, and her work has also appeared in the Atlantic, Jezebel, Nieman Reports, and Columbia Journalism Review, among others. A long, long time ago she wrote television recaps. She was a Mirror Award finalist for digital commentary at Columbia Journalism Review (didn’t win but it was an honor just to be nominated), and her article about covering the transgender community was part of a Nieman Reports series that won a Folio: Eddie award.

Sara can be reached at sara.morrison@recode.net or morrisonsara@protonmail.com. Also on Twitter: .

The clock is ticking on a TikTok ban

What banning noncompetes could mean for the US workforce

Maybe Trump was right about TikTok