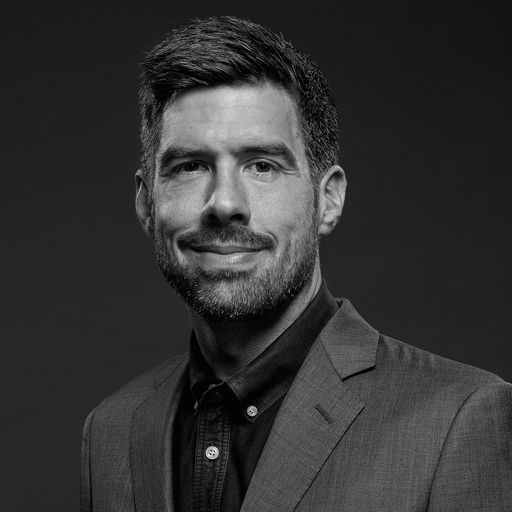 Jason Del Rey has been a business journalist for 15 years and has covered Amazon, Walmart, and the e-commerce industry for the last decade. In recent years, he’s uncovered Amazon’s fears of running out of warehouse workers to hire, Walmart’s blunt internal assessments about the uphill battle it faces amid mounting competition, and exposed claims of racial bias and discrimination inside Amazon’s corporate offices. He also wrote the definitive oral history of the creation and evolution of Amazon Prime.

Del Rey is writing a book on the rivalry between Amazon and Walmart and the traditional retail giant’s attempts to reinvent itself. The book, Winner Sells All, will be published by Harper Business in summer 2023. He was also the host of the hit narrative podcast Land of the Giants: The Rise of Amazon, and the National Retail Federation once named him one of the "25 People Shaping Retail's Future."

He graduated from Georgetown University and the Columbia University Graduate School of Journalism, and lives in northern New Jersey with his family. Del Rey loves to hear from current and former Amazon and Walmart employees, who can reach him at jason.delrey@voxmedia.com or jasondelrey@protonmail.com, or send him a message on or Twitter at .

Inside the battle for the future of Amazon

Layoffs, buyouts, and rescinded offers: Amazon’s status as a top tech employer is taking a hit

Amazon employees will be in layoff limbo into 2023

Basically everything on Amazon has become an ad