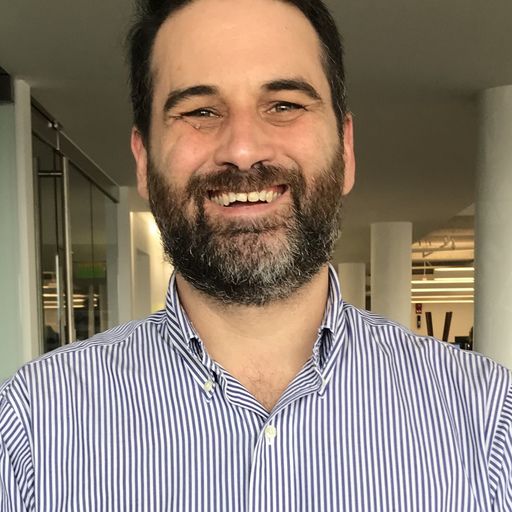 Ian Millhiser is a senior correspondent at Vox, where he focuses on the Supreme Court, the Constitution, and the decline of liberal democracy in the United States. Before joining Vox, Ian was a columnist at ThinkProgress. Among other things, he clerked for Judge Eric L. Clay of the United States Court of Appeals for the Sixth Circuit and served as a Teach For America corps member in the Mississippi Delta. He received a BA in philosophy from Kenyon College and a JD, magna cum laude, from Duke University, where he served as senior note editor on the Duke Law Journal and was elected to the Order of the Coif. He is the author of two books on the Supreme Court: and . Follow Ian on Twitter .

The Federalist Society controls the federal judiciary, so why can’t they stop whining?

Affirmative action is facing its most difficult test